The material in each presentation has been prepared by the respective participant for informational purposes only, and does not, nor does it intend to, provide tax, legal, accounting, or investment advice. This information is of a general nature and does not address the circumstances of any particular individual or entity. You should consult a qualified advisor on your situation to answer specific questions.

Prices are lower again following three weekly losses, the worst run this year. Investors are recalibrating their desire for the non-interest-bearing asset as yields and the dollar push upward.

An unprecedented number of biotech firms are underwater right now. More than 20% of the Nasdaq Biotechnology Index’s 370 members are trading for less than cash. There’s never been anything like this in data going back to 2002. Those companies have about $20 billion of cash but are worth only $11 billion. That could signal a bottom for a stock sector that’s been in free-fall. Biotech stocks in the Russell 2000 just closed out their worst April since at least 1997, when Bloomberg started tracking returns; some see parallels with the 2000 tech bubble, which could indicate there’s more pain in store.

We just witnessed one of the most volatile weeks

The Nasdaq 100 Index is on track for one of its sharpest U-turns ever. The tech benchmark plunged 5% on Thursday, giving all of yesterday’s 3.4% rally made in the wake of the Federal Reserve announcement. While there’s still several hours before the trading day is over, the size of the move ranks near the top of the list tracking one-day rallies that were wiped out the next day.

The slump in global growth stocks has finally erased the extra pandemic premium they enjoyed over their value peers. The forward P/E gap between the MSCI AC World Growth Index and its value equivalent has come back down to around 10 points, having reached as high as 16 points in January last year.

Russia on the brink of default

Russia narrowly avoided a debt default last week, but markets are still priced like it’s on the brink. Bonds are stuck at distressed levels and five-year credit default swaps put an 87% chance of a default. Those odds are lower than in April, but still elevated.

The trend of international governments toward tougher sanctions and more widespread restrictions is keeping investors in the dark about the likelihood of them getting their hands on the future payments they’re owed.

Luiz Inacio Lula da Silva officially launched his bid to return to Brazil’s presidency on Saturday more than a decade after he left office.

The widely expected announcement, marked by an official event in Sao Paulo, kicks off a new phase of the campaign, in which Lula and his running mate Geraldo Alckmin will start traveling across the nation trying to gather broad support to defeat President Jair Bolsonaro in the October vote.

Lula’s speech focused on the recovery of Brazil’s sovereignty, its international role and the defense of democracy. He sought to attack recurring issues in Bolsonaro’s speeches, such as insinuations of institutional disruption. 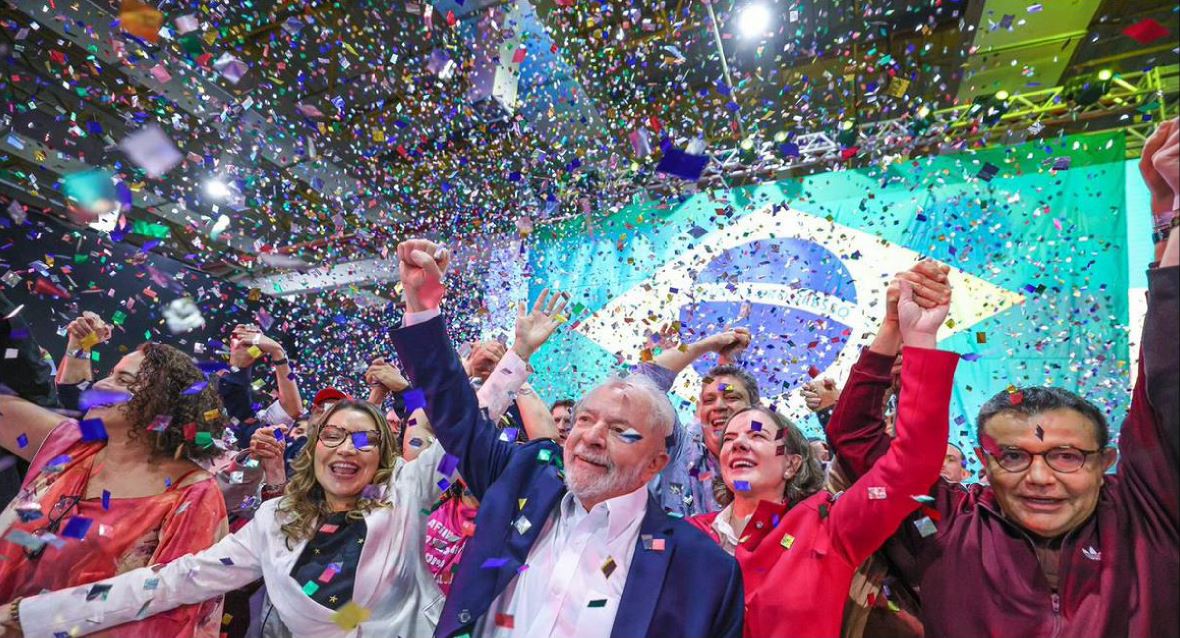