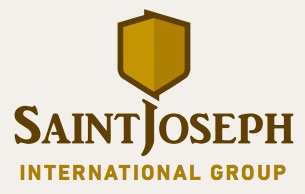 In general, a fiscal resident will be subject to taxation on their worldwide income, while nonresidents will only be taxed on FDAP and ECI.

Fiscal resident tax liability is controlled by a system of double reporting, by which the paying entity informs the recipient of his earnings (through a 1099, W2, K1…ect.) and provides the same report to the federal government. The federal government then checks its received documentation against a recipient taxpayers return. 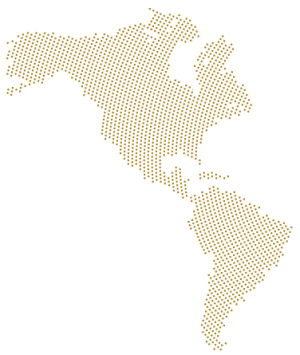